From the Declaration of Independence to modern-day America, equality has been at the heart of the American experience.

The American Ideals PAC is committed to promoting and defending this principle.

“We hold these truths to be self-evident, that all men are created equal.” 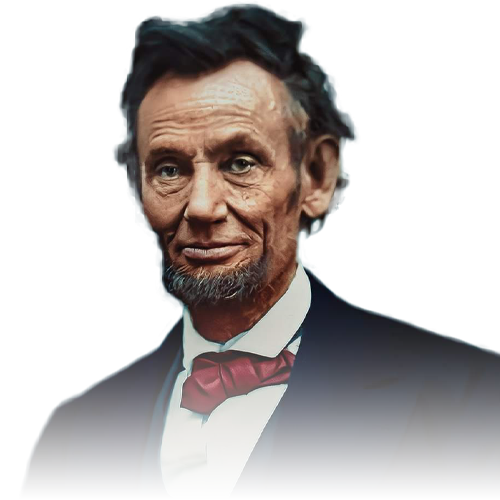 “Four score and seven years ago, our fathers brought forth on this continent, a new nation, conceived in liberty, and dedicated to the proposition that all men are created equal.” 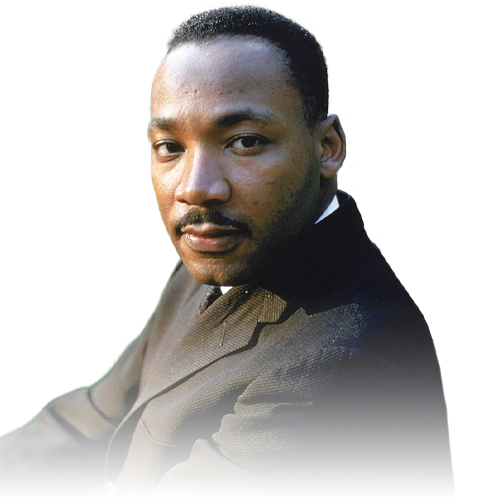 “I have a dream that one day this nation will rise up and live out the true meaning of its creed — ‘We hold these truths to be self-evident, that all men are created equal.’ … I have a dream that my four little children will one day live in a nation where they will not be judged by the color of their skin but by the content of their character.”

In 1996, the voters of California passed Proposition 209, which declared: “The state shall not discriminate against, or grant preferential treatment to, any individual or group on the basis of race, sex, color, ethnicity, or national origin in the operation of public employment, public education, or public contracting.” This language is now part of Article I, Section 31 of the Constitution of the State of California.

Today, nine states in the union have banned racial preferences—some through ballot initiatives modeled after Prop 209, and others by legislation or executive order. These states are California, Washington, Florida, Michigan, Nebraska, Arizona, New Hampshire, Oklahoma, and Idaho.

Political forces focused on racial division placed initiatives on the ballot to overturn the ban on racial preferences in Washington and California, in 2019 and 2020, respectively. Embracing equality, the voters of each state rejected these attempts at returning to the days of racial discrimination.

Though the American people have repeatedly affirmed their commitment to equal rights, misguided activists, opportunist politicians, the mainstream media, and academia loudly condemn America as a systemically racist country. These same voices frequently denounce ordinary Americans as racists due to their skin color, and they teach young children that they are either oppressors or oppressed because of their race.

As a result, far too many public policies—from local to state to federal level—are premised on race and group identity. This must stop. The American Ideals PAC supports candidates and legislation that seek to defeat these modern-day injustices and deviations from the American Creed.

We stand for equal rights as advocated by our Founders and defended by brave Americans throughout our history.